Welcome to the Janet Jackson Wiki 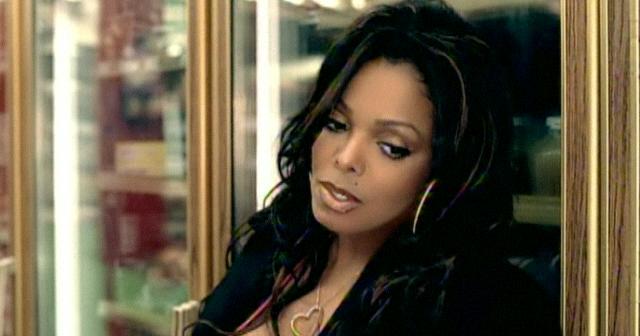 Janet Damita Jo Jackson is an American recording artist and actress. Known for a series of sonically innovative, socially conscious and sexually provocative records, as well as elaborate stage shows, television appearances, and film roles, she has been a prominent figure in popular culture since the early 1970s.

The youngest child of the Jackson family, she began her career appearing on the variety television series The Jacksons in 1976 and went on to appear on other television shows throughout the 1970s and early 1980s, including Good Times and Fame.

Go to these sites for info or for help with your own wiki!

Want your community included? See how!

Retrieved from "https://janetjackson.fandom.com/wiki/Janet_Jackson_Wiki?oldid=4390"
Community content is available under CC-BY-SA unless otherwise noted.